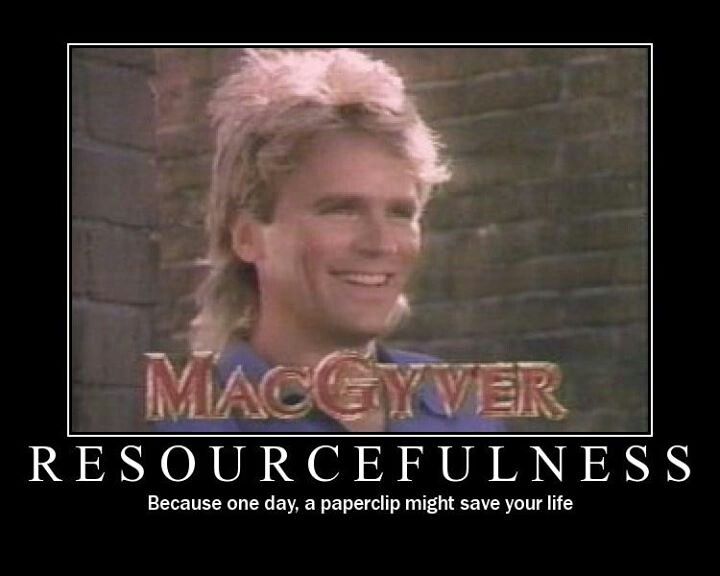 That Time When… I Engineered Some Wedding Decor

When I revealed to my parents that I was giving up my career in construction management to be a wedding planner, they had two major reactions. The first was, “You’re throwing away your education.” The second was, “You’re giving up so much of your personal life. You won’t have time on weekends to be with your friends and family.” They were absolutely right about number two. I work about thirty weekends out of the year. But that leaves twenty-two weekends for everything else. In the end, it’s worth it because I love what I do.

My parents could not be more incorrect about me throwing away my education. They realize that now, but it took them a while. My mother was even skeptical about the transfer of skills after I proudly told her a story about how I triumphantly engineered my way through a tough situation at a wedding. She wasn’t amused by the story, but I still find it to be one of the most fascinating applications of construction management skills at a wedding.

At the beginning of my career I worked for a “full-service” catering company, selling and coordinating some weddings. For my first handful of events I was to shadow an experienced event coordinator and learn the ropes. I ended up teaching her a thing or two. One problem with a caterer selling themselves as “full-service” is it’s never really full-service. But the client depends on the caterer to do things they shouldn’t be doing. This bride had handed over a DIY project for us, the event managers at her wedding, to assemble for her. The overall vision was two large vases with Cherry Blossom tree branches, and the escort cards would be delicately hung from the branches.

Side note: this is a terrible idea. Any display of escort cards that doesn’t allow the cards to be in perfect alphabetical order by last name is a nightmare. Imagine 200 guests crowded around two hand-assembled trees, trying to find their name. It’s awful. Don’t do it, please.

The bride gave us the following ingredients of her recipe for disaster: Two large pilsner-shaped vases, several cherry blossom branches, glass beads to secure the branches in the vases, and fake rose petals to conceal the beads. She did not want any of the glass beads to show. She should have sprayed adhesive to the inside of the vase and secured the rose petals to the inside of the glass ahead of time. That would have helped us avoid this whole difficult feat of engineering I’m about to describe.

First, we poured the petals into a vase. Then, we tried pouring the glass beads in while keeping the petals against the glass. Nope. The beads merely compacted the petals in the bottom of the vase. How could we pour in the beads without disturbing the petals? I took a step back and thought about my days in construction, watching tall buildings go up.

Tall buildings are supported underground by concrete columns that go deep into the ground, called caissons. The process of building a caisson goes something like this: A very large hole is drilled deep into the ground. The dirt is placed aside and a steel tube, smaller in diameter than the hole, is placed into the hole. The steel tube is filled with concrete. Before the concrete cures, the removed dirt is poured back into the hole, outside of the steel tube. At the same time, the tube is lifted out of the ground. What you’re left with is a concrete column surrounded by dirt that is structurally sound.

I decided I would attempt to build a caisson inside the vase, replacing the concrete with beads, and replacing the dirt with flower petals. I began to look for the perfect tube. For anyone who has never assembled, dissected, or paid close attention to a tall cocktail table, it comes in three parts: the table top, the feet at the bottom, and a pole that’s approximately four feet long. Perfect! I placed the cocktail table pole into the vase. I filled the tube with beads. The bride had carefully allocated the exact amount of beads it would take to fill up the vase. The beads perfectly filled the steel tube, as well! While I held the tube steady, the other event coordinator sprinkled the rose petals inside the vase, around the tube. The rose petals remained fluffy, and they also filled the cavity perfect. Then it was time to test my method. I was either a genius or I had majorly over-thought this whole ordeal. I slowly pulled the tube straight up. The beads gradually spilled out of the bottom of the tube, spreading out inside the vase, pushing the petals toward the glass, exactly where they should be. It worked!

I was so proud of myself and I felt vindicated. I had, indeed, used my education and acquired skills to make one bride very happy.