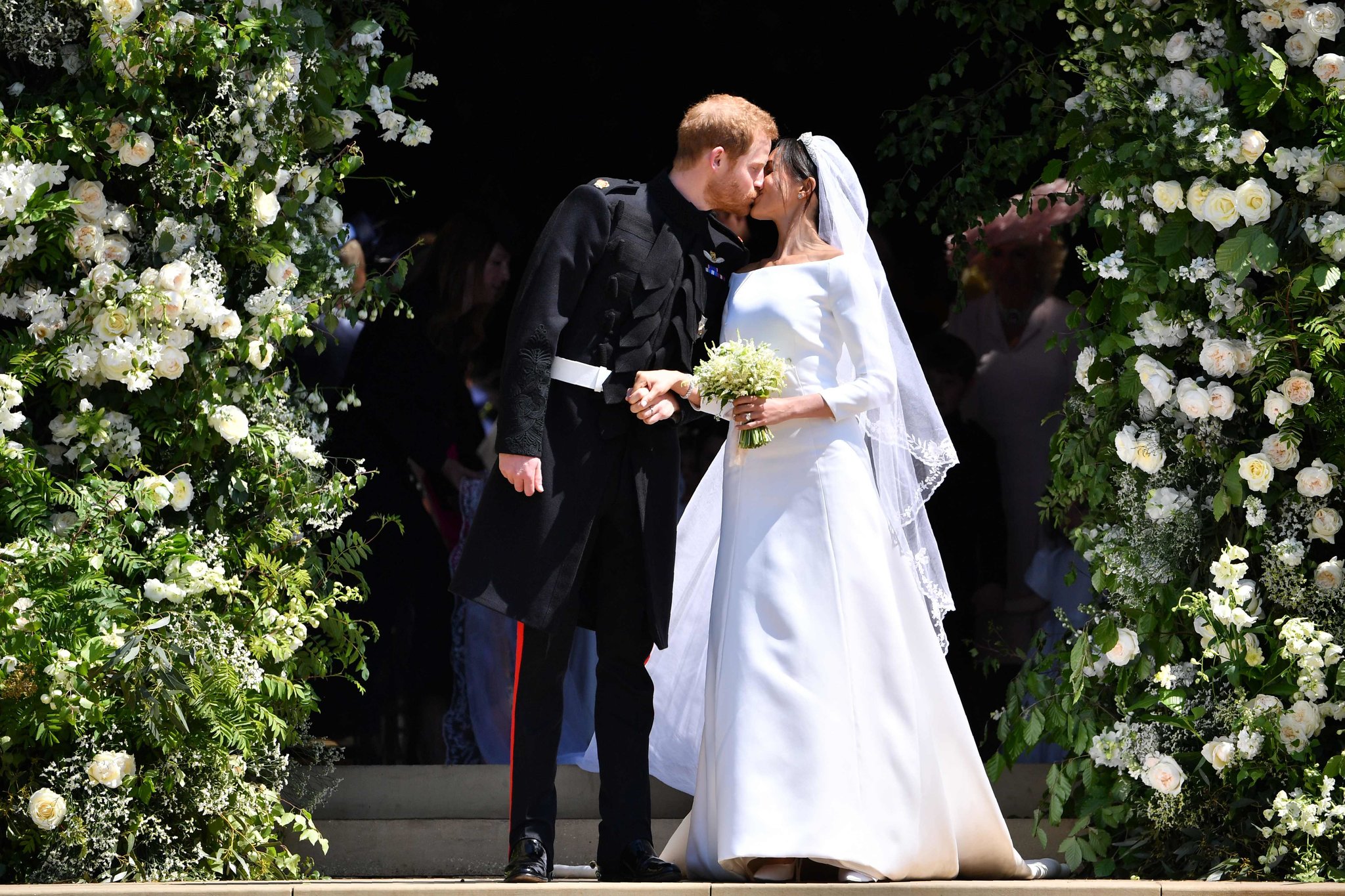 A small-time wedding planner’s big thoughts on a Royal Wedding:

I’m just an event planner from Baltimore, so what do I know about putting together a wedding of royal proportions? Maybe more than we all think, but I do know that I have plenty of opinions about this morning’s Royal Wedding.

The minister from Chicago — Could not have been a more perfect sermon, in my opinion.

Stand By Me!  Need I say more?